The Top 6 Pool Games For All Ages 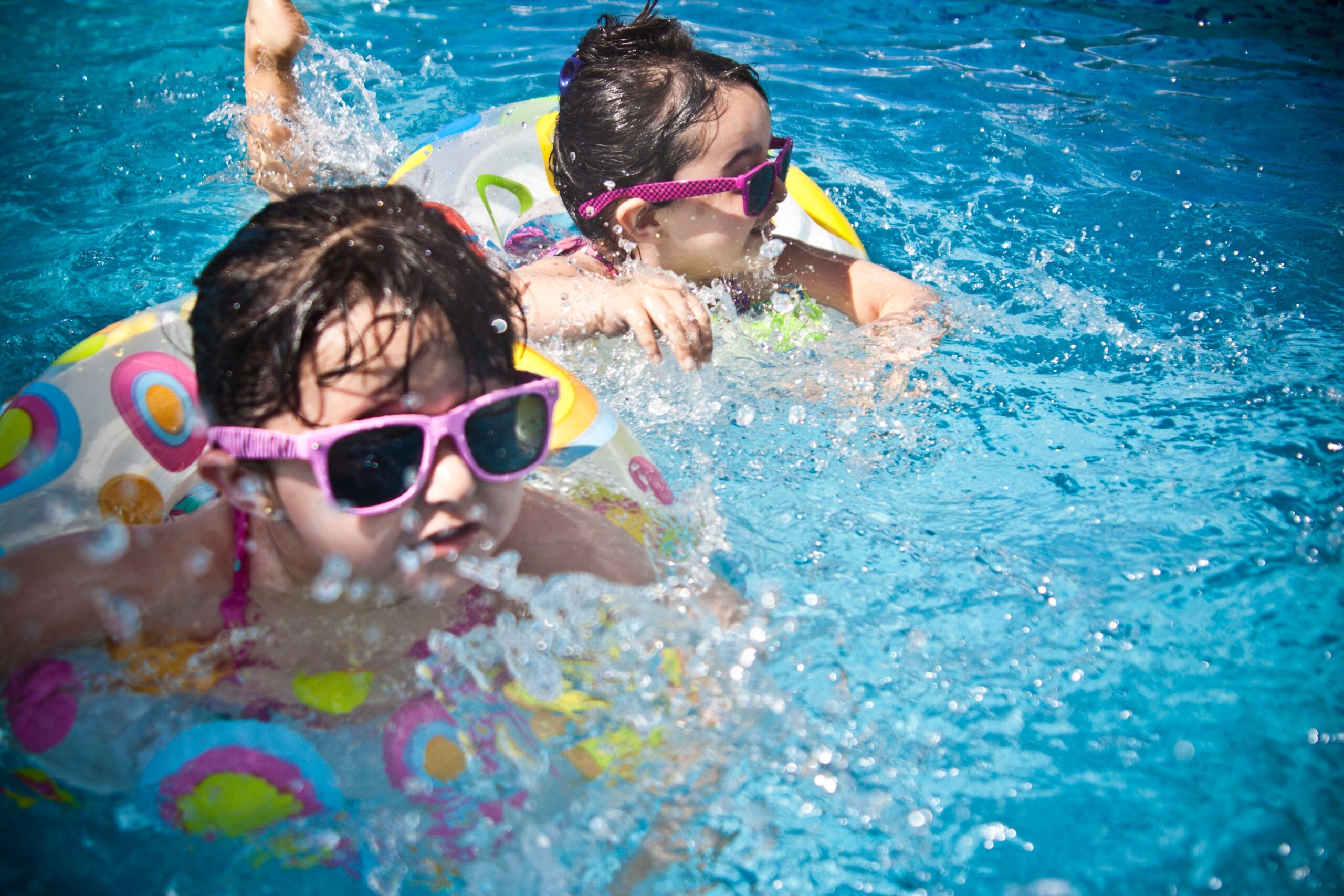 There are few activities as enjoyable as heading down to the pool once summer hits. Not only is going for a dip a great way to cool off when temperatures start rising, but there are plenty of pool games that both children and adults can enjoy. The following are six fun pool games that you should try out the next time you hit the swimming pool.

*Always ensure swimmers are supervised by a certified lifeguard at all times. Do not allow running, wrestling, diving, or other activities that could cause someone to become seriously injured.

Marco Polo is arguably the classic pool game. The player who is “Marco” cannot open their eyes (which means that this is a shallow end of the pool game only). The Marco’s objective is to tag one of the other players, who will then become the new Marco. The Marco can yell out “Marco!” whenever they want, at which point the other participants must answer “Polo!” thereby revealing where they are.

There are a ton of variations to the treasure hunt game. The most simple form of the game is to throw a handful of items that will sink into the pool, such as loose change. Players will then have to dive throughout the pool in order to find them all. A fun variation of this is to fill a clear bottle full of water and toss it into the pool while everyone has their eyes covered. This makes finding the treasure much more challenging since the bottle will be difficult to see.

Freeze tag is another shallow-end only game. One player is “it.” They must tag out all the other players. Once a player is tagged, they have to freeze in place with their hands up. What makes the game unique is that players cannot be tagged when they are underwater — and they can unfreeze players who have been tagged by tagging them.

Another fun variation of this game is Shark Hunt. Players are no longer immune to being tagged when submerged in this version of the game; however, they can now get out of the pool for five seconds at a time to escape the person who is “it.”

Octopus is the aquatic version of Red Rover. The game starts with one person in the middle and everyone else on one side. The players will then have to try to swim across without being tagged. If they are tagged, they join the “octopus” in the middle. It becomes harder and harder to cross as the game progresses — and the last player standing wins.

This one might be more suitable for slightly older children and adults. You’ll need either a soft ball (that won’t hurt) or a pool noodle. The player who is “it” will try to tag the other players with the ball or noodle, which they can only do when the other players aren’t submerged. Whenever they get someone, that player becomes “it.” Essentially, it’s an aquatic whack-a-mole.

6. MONKEY IN THE MIDDLE

Monkey in the middle is probably as old as time itself. You need at least three or more players to play. One player is the monkey. The object of the game is to throw a ball around, keeping it away from the monkey. If the monkey intercepts the ball or tags the person with the ball, the player who threw it or was tagged becomes the new monkey.

These are six pool games that are fun and safe to play for both children and adults. Be sure to join our Amarillo Town Club today so that you can enjoy our outdoor pool and aquatics park this summer. 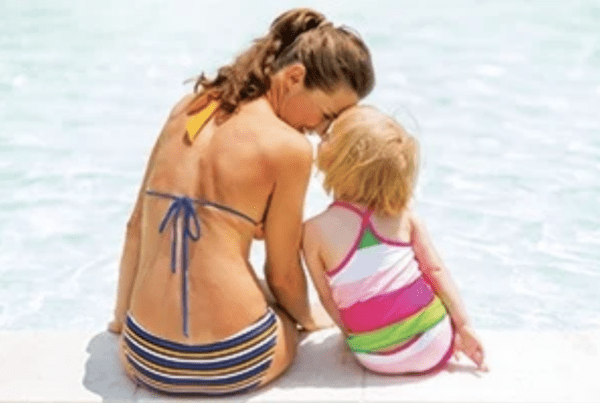 When Should My Child Learn To Swim? 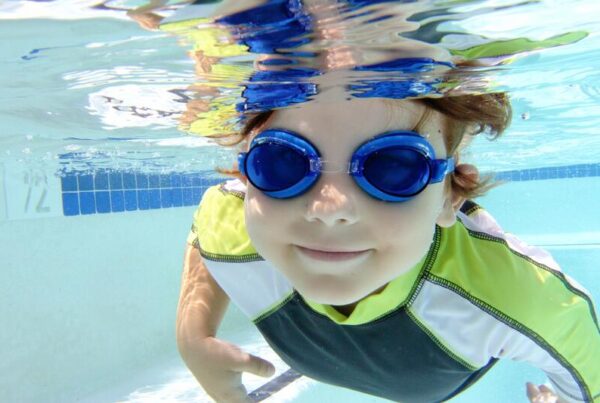 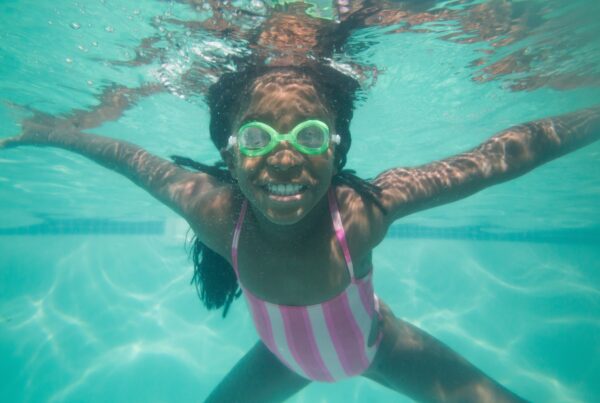 Are You Taking Advantage Of Our Indoor Pools?